Down the Clown Redemption Game

The second installment in ICEs Reviving the Skill Wall series, Down the Clown brings one of the most popular midway games right to your game room. Down the Clown made its debut at IAAPA and customers were instantly drawn to our newest installment of our carnival series. Down the Clown is perfect for players of all ages, and was designed to allow for two players to play side by side or compete against each other for a high score. Players toss balls at the different sized clowns for points, hitting certain clowns adds bonus points as the players attempt to the hit the interactive big bonus. Just like walking the real carnival, Down the Clown incorporates a fun and quirky carnie voice that heckles, engages and encourages players of all ages. As the players successfully knock down the clowns a mechanical arm lifts the clowns back up after being hit, creating a truly interactive, whimsical, and family entertaining ball toss game. Featuring a life-like carnival canopy top, real handmade carnival clowns, flashing LEDs, and optional deluxe bonus marquee that can be mounted between 2 units, Down the Clown will be enjoyed by players everywhere for years to come.

ICE has seen the strength of that game and how it has promoted family fun in FECs around the world. Milk Jug Toss exceeded our expectations at the factory and it has equally exceeded our customers hopes! Now with Down the Clown we are seeing results which actually surpass Milk Jug Toss, truly amazing and great news for FECs everywhere! 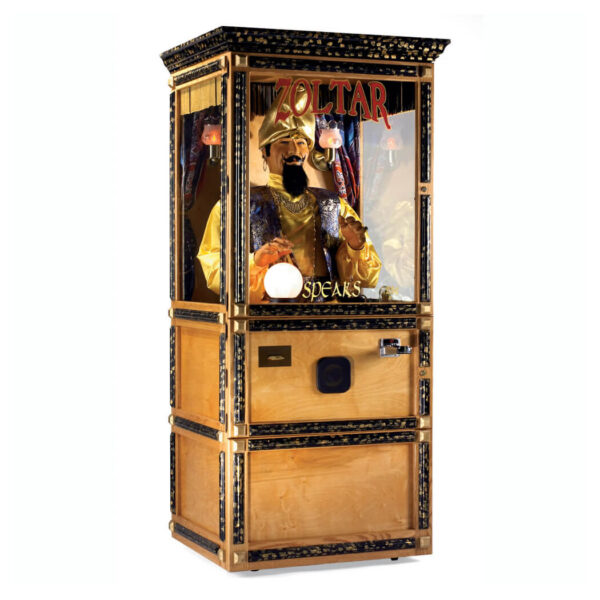 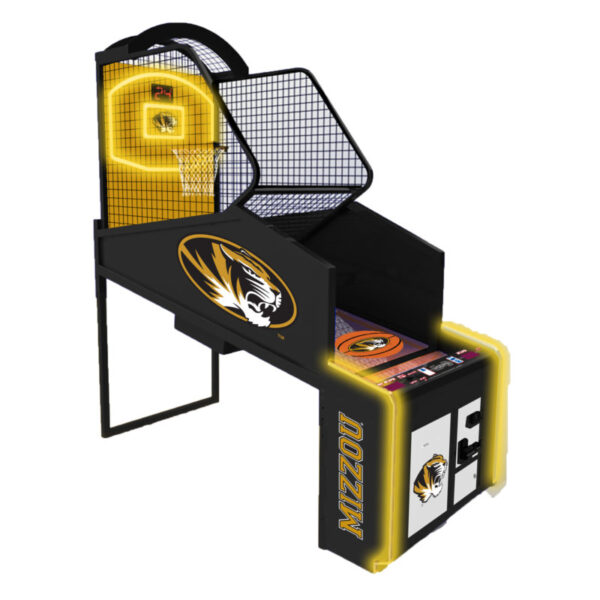 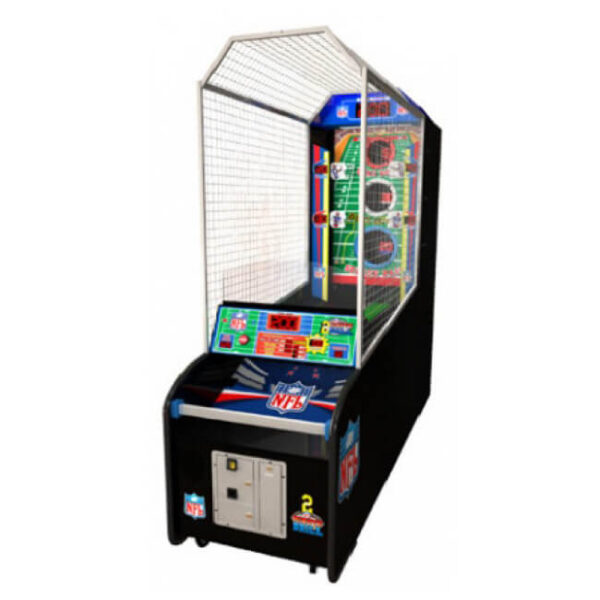