The best-selling video game franchise of all time has come to the arcade. Minecraft Dungeons Arcade is an epic, action-packed adaptation of the popular console and computer game Minecraft Dungeons, a multiplayer “dungeon crawler” set within the Minecraft universe.

In Minecraft Dungeons Arcade, up to four players use a diverse arsenal of melee and range weapons to battle through hordes of dangerous enemies and monstrous bosses across nine unique levels! With every play, the stunning cabinet vends one of 60 collectible cards that fit into one of five categories – Melee, Range, Armor, Pet or Skin – and can be used to customize the player’s adventure. With over 100 minutes of thrilling, fast-paced gameplay and 60 exclusive cards to collect, Minecraft Dungeons Arcade is the blockbuster, family-friendly title that will keep players of all ages coming back to your location time and time again!

Be the first to review “Minecraft Dungeons Arcade” Cancel reply 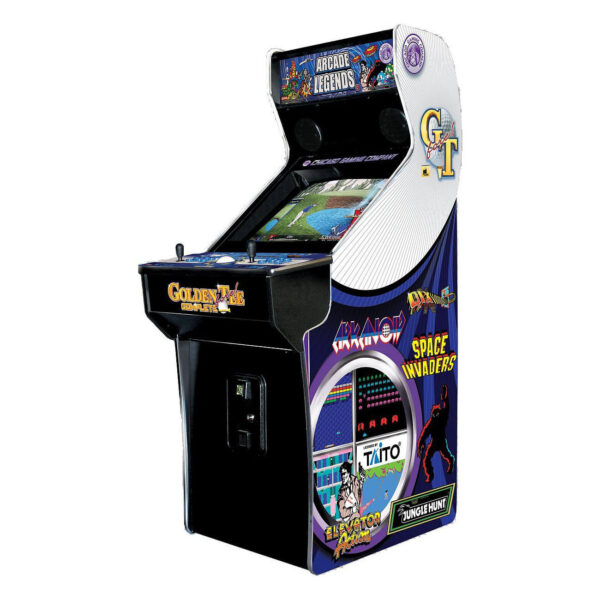 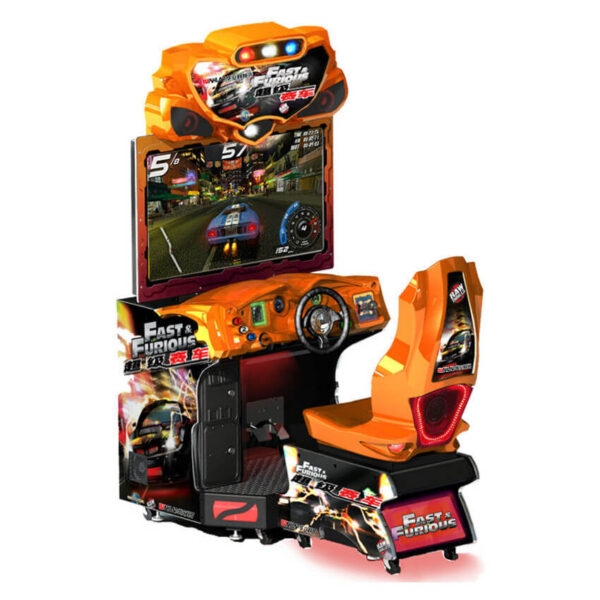 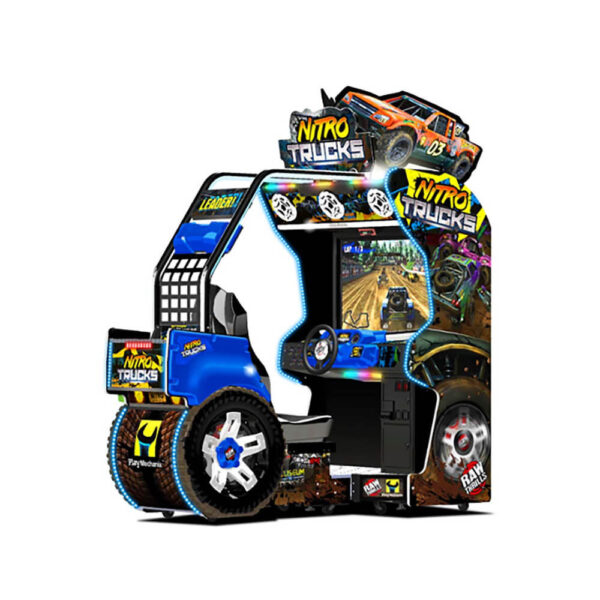